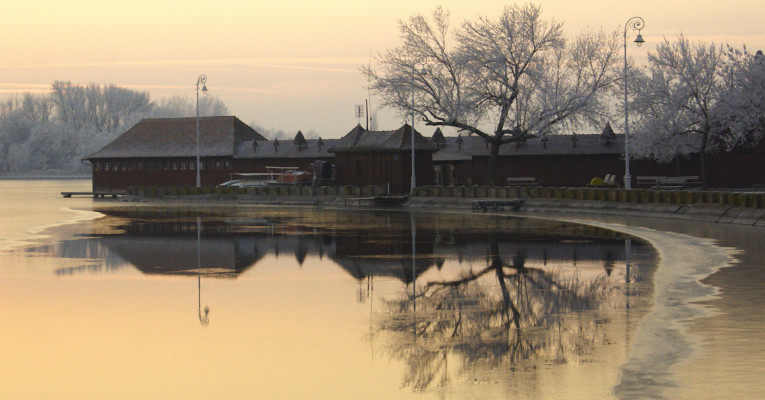 Subotica is a city in northern Vojvodina, Serbia. Formerly the largest city of Vojvodina region, contemporary Subotica is now the second largest city in the province, following Novi Sad. It is also the fifth largest city in Serbia. According to the 2011 census, the city itself has a population of 97,910, while the urban area of Subotica (with adjacent urban settlement of Palic included) has 105,681 inhabitants, and the population of metro area (the administrative area of the city) stands at 141,554 people. Subotica is a multiethnic city, with Hungarians (35.65%), Serbs (27.02%), Croats (10.00%) and Bunjevci (9.67%) as largest ethnic groups. It is the administrative centre of the North Bačka District.