“Perhaps the truth depends on a walk around the lake.”

nEUlakes is a participatory network for social, cultural, environmental and economic development for European lakes.

The project idea was born after a successful cooperation between the municipality of Iseo and some of the other partners, which every year since 2010 realized in Iseo a cultural event called “Festival of the Lakes”. Willing to strengthen this cooperation, to extend it also to the environmental, social and economic dimension of lakes and to set it in the European context, the network was extended to several European towns and nEUlakes was agreed and elaborated through close consultations between all partners.

All partners are municipalities located close to lakes which intend to valorise their lake heritage. 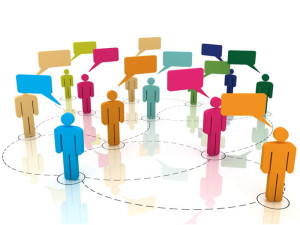 The project intends to raise citizens’ awareness on the main EU policies and funding programs relevant for project’s themes (environment, cultural cooperation, social inclusion and inclusive growth) and to actively involve citizens and their representatives to discuss experiences and innovative ideas on how to valorise their lake heritage, in order to promote cultural cooperation, environment protection, social inclusion and sustainable economic growth (both elaborating best practices for local action and activating European synergies). 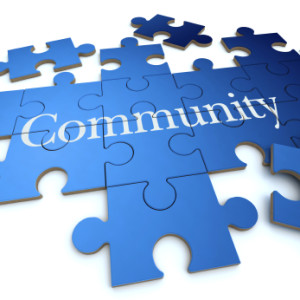 The general aim is to establish a structured cooperation among European citizens to exchange best practices and discuss innovative ideas on how to valorise their lakes in social, cultural, environmental and economic terms within the framework of the EU strategy for sustainable and inclusive growth (Lisbon strategy, Europe 2020 and related policies).

“nEUlakes” project brings together citizens from different European countries to share experiences and discuss innovative ideas on the valorisation of lakes from a social, cultural, environmental and economic point of view within the framework of European integration and of the EU strategy for sustainable and inclusive growth.

“nEUlakes” intends to establish long-lasting cooperation between municipalities from several European countries on the valorisation of lakes with an holistic approach. The strong interest to cooperate derives by the fact that involved towns share similar environmental, social and economic characteristics and that synergies at European level will increase know-how and raise the effectiveness of local development initiatives. Potentialities for cooperation are very high and involve several dimensions of citizens’ life: